WILL WE GET HONDA CBR150R IN MALAYSIA? The latest sport bike model Honda CBR150R 2021 was officially launched in the Indonesian market in January 2021. The model was then launched in the Philippine market, in April 2021, with the current situation in Malaysia guess Malaysia market will receive this model at a later time!

The last time the Honda CBR150R was launched in the Malaysian market was for the 2008 – 2009 model, which came with a slim and relatively thin design. The model received little response, and since then Boon Siew Honda no longer offers a new generation of the model, sold in the Indonesian, Thai and Philippine markets.

When launched later, the Honda CBR150R 2021 will compete with models such as the Yamaha YZF-R15 and GPX Demon GR200R. With a sporty design, equipped with a USD front fork, fully digital meter panel, LED lighting system, 150cc DOHC engine and 6-speed transmission with assisted slipper clutch, I’m sure CBR150R will be well received. 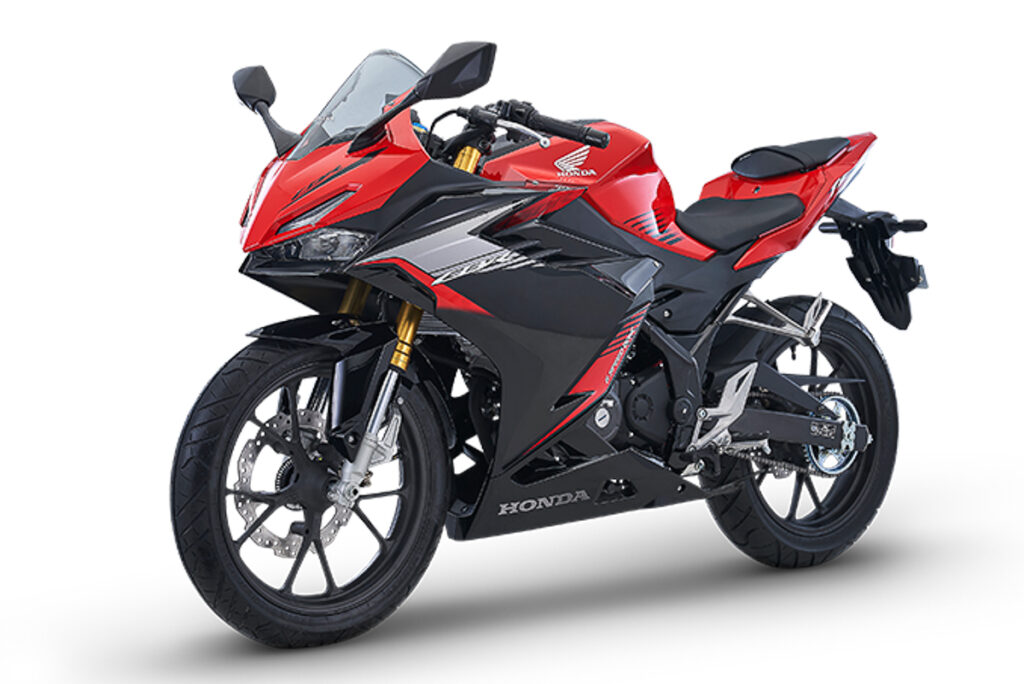 Some highlights of the All New Honda CBR150R are:
 149cc liquid-cooled single-cylinder engine with high-power yet controllable output and is capable of delivering 17.1 PS of max power at 9000 rpm and 14.4 Nm of peak torque at 7000 rpm.
 Styling that realizes outstanding aerodynamic performance and functional design, looks like CBr250RR 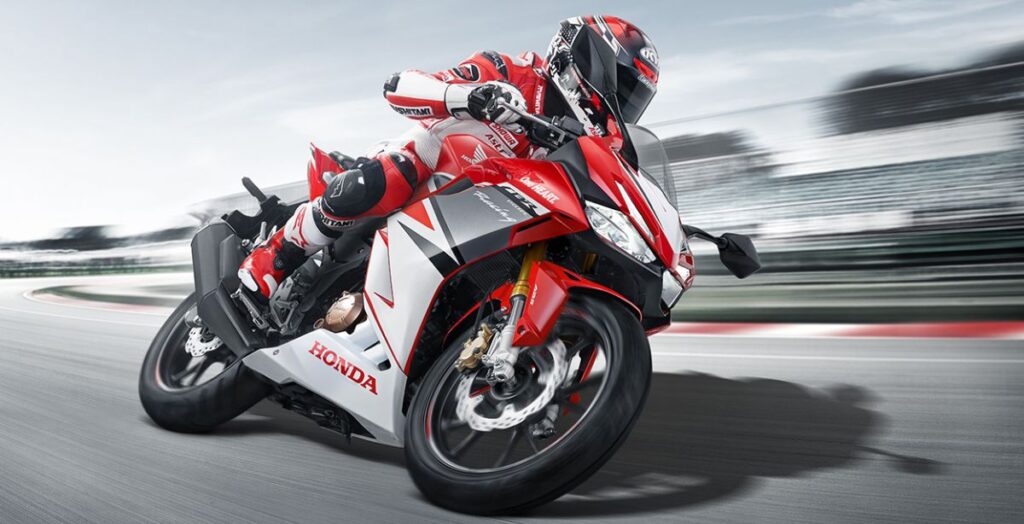 Perhaps, the most attractive feature of the 2021 CBR150R is the twin-headlamp setup which enhances the overall aesthetic appeal of the motorcycle. The twin-double headlamps are two LED DRLs improve the bike’s front look. 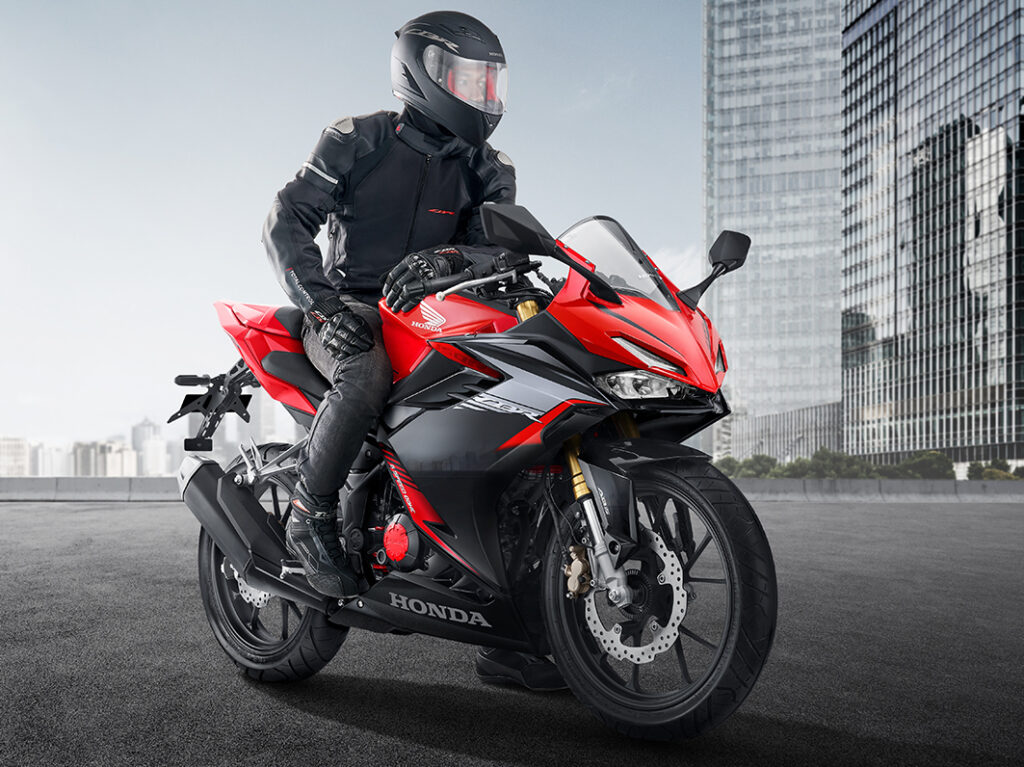 The prices of the all new Honda CBR150Rin Indonesia is showroom priced around IDR 39.3 million which converts to around RM11, 000. What price do you think Malaysia will be offered, let us know in the comments below!